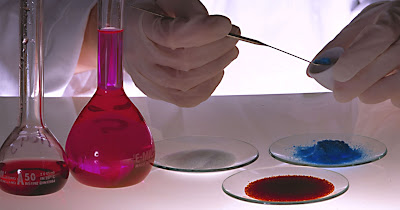 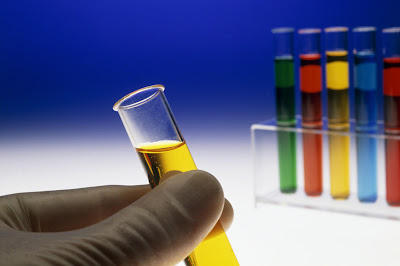 4. Other Additives. We can include other additives as Anti-microbial pesticide to protect lubricants from contamination, fouling or deterioration caused by bacteria, fungi, protozoa, algae, or slime; or Dyes to give a specific color type for marketing, identification or leak detection; they have no influence in lubricant performance.
2 comments:

Do you need consulting about Asset Management or Design for Reliability (D4R)? Now you can book a free consultation about the following topics:

- Risk based Maintenance and Risk Assessment.

Just click I Want a Free Consultation and send us an e-mail with your name, company name, some details about your consultation, and days and times you are available, so we arrange a 45 minutes meeting, by Skype, Hangouts or FaceTime, with one of our Chartered Engineers.